In the fight against the climate crisis, renewable energy takes center stage.
It has the power to tackle problems so many of us are worried about, like global warming, air pollution in our towns and cities, and acidity in our oceans. Thankfully, green energy is increasingly more popular and affordable around the world. Of course, renewable energy has been around for some time; the Persians fashioned windmills way back in 200 BC!
These 20 facts reveal the history behind renewables – and highlight its growth, efficiency, and effectiveness as we look to the future.

Just 1 wind turbine can generate enough electricity to power 1,400 homes.
Incredibly, as of 2017, China builds 2 wind turbines every hour!
Renewable energy sources, like wind and solar power, generated over a third of the UK’s electricity in 2019.
In 2019, 45%of energy subsidies given out by the EU went to renewable energy sources. But carbon-heavy fossil fuels still got 33%.
Renewable Energy creates 5 times more jobs than fossil fuels.
Siemens built the first-ever commercial offshore wind turbine 30 years ago. Its blades were 5 meters long, producing just 30 kilowatts of power. The latest model has 75-meter blades, producing 6megawatts (25,000 times as much) – enough to power 6,000 homes.
Solar power isn’t just a daytime deal – power from the sun’s rays can be stored in salt and used at night too. A power plant in Spain soaks up the sun by day and pumps out 7 hours of power to the surrounding area by night.
In 2016, California’s renewable energy firm SolarReserve commissioned the world’s first 24/7 solar power plant in the Nevada Desert, powering 75,000 homes for 3 hours a day.
In 2016, Portugal made history by running on renewable energy alone for 107 hours.
If taken full advantage of, the sunlight beamed on the earth for 1 hour could meet the world’s energy demands for an entire year!
Solar power may account for the world’s main source of power by 2050.
And Europe and North Africa could run on 100% renewable energy by 2050.
25% of the UK’s population live in areas suitable for Geothermal District Heating using heat pumps.
Romans were the very first to use geothermal energy to heat their homes, with warm air moving under floors and inside walls.
A world record was set in 1990when a solar-powered airplane flew across the United States in stages, using no fuel at all.
Tech giants, Google, Apple, and Facebook lead the pack in creating a ‘green internet’ – each is using increasingly green energy to power the web.
In 1921 Albert Einstein was awarded the Nobel Prize in Physics for his discovery of the photoelectric effect – which led to the invention of solar panels!
Megabucks: the renewable energy industry is growing fast. By 2025, the global market is expected to be worth $1,512.3.6 bn!
The Itaipu Damin Paraguay provides 76% of the country’s electricity and 17% of the electricity consumed in Brazil (displacing 67.5 million tonnes of CO2 every year). In Iceland, 100% of energy is supplied by geothermal and hydropower sources!
According to the WWF, the whole world could get all the power it needs from renewable resources by 2050, ending our reliance on fossil fuels and other depleting resources – but only if the right political, financial, and societal decisions are made, and fast. 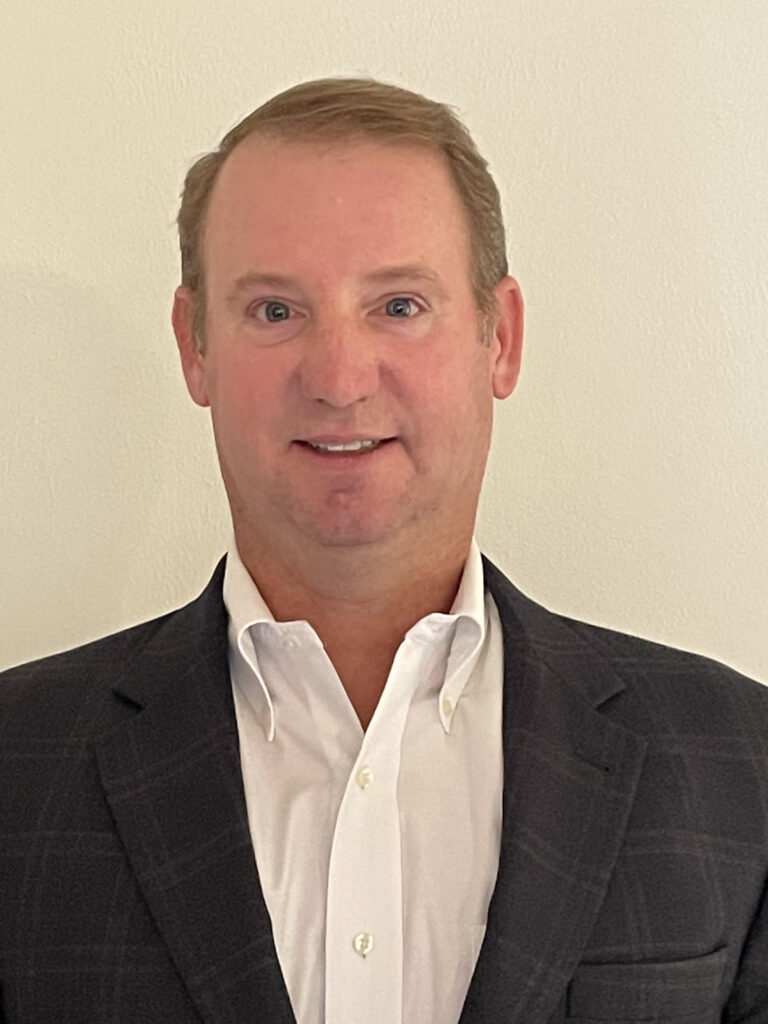